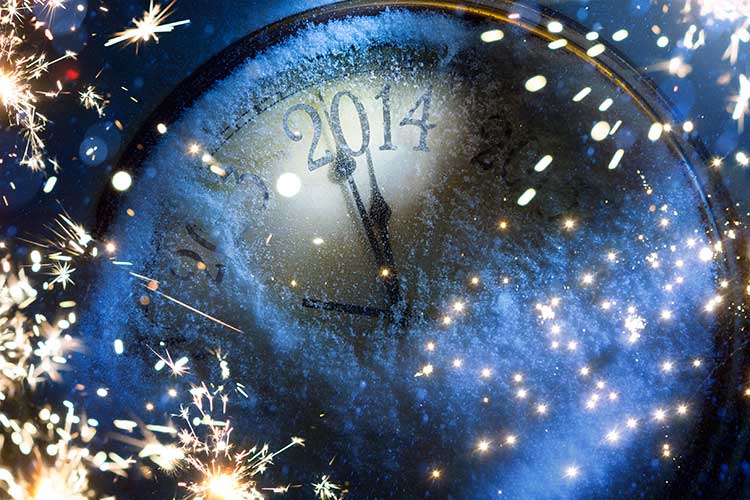 Well another year seems to have flown past, where does all the time go as we get older? Perhaps it’s taken up by all the day to day responsibilities of shopping and cooking, school runs and child care, work and fixing things; with less time to stop and mark occasions. Or even note that it can still be a special occasion, even though you have experienced it many times before!

So here is wishing you a very special occasion this Christmas 2014- “may your day’s be merry and bright” no matter how long or short they are. Perhaps you can make 2015 memorable and special in some way or other; we like to think we can do just that here at Ellen Hall and Cottages Made For Two. Our guest books are certainly testimony to it, so we thank you all that have come and stayed (first-comers and seasoned ‘Ellen Hallers’) and hope to welcome you and new guests in 2015. Anyway, our shameless plug is now over!

What was memorable this year? You’re very welcome to post your comments to this page……….

We remember starting the year with: yes, the somewhat ‘special’ weather, including record rainfall and windy storms around the country. Large parts of the Cumbrian coastal line were damaged incuding the coastal railway line, but it was the South West of the country and Somerset in particular that saw so much damage and peoples lives affected. This continued into February with the sea claiming part of the South Devon railway and the dramatic pictures of the rails hanging in the air at Dawlish. 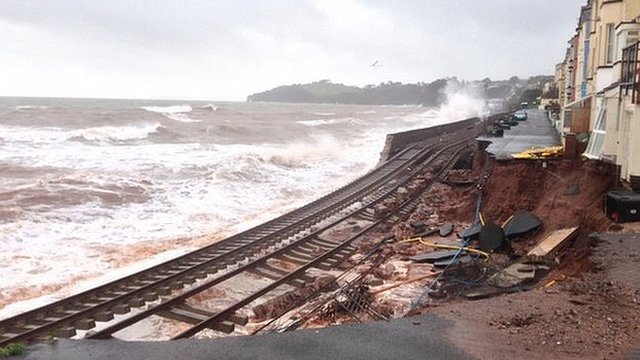 It was I suppose for many of us a good time to stay inside and watch the Winter Olympics at Sochi in February. It was well worth it, especially for a nation that is quite easily incapacitated by a bit of the white stuff! Congratulations to the medal winners- Lizzie Yarnold (Skeleton Gold), Jenny Jones (snowboarding slopestyle Bronze) our first medal winner on snow! And to the Curling teams winning men’s silver and women’s bronze. They made it the best British performance since 1924. But, oh so special, were the four medals, yes four!! won by visually impaired skier Jade Etherington- now our greatest winter paralympian.

Now March, let’s think……….the budget ever memorable? Not really, but we are informed of a new £1 coin for 2017; yippee for all those people with meters and slot-machines etc! But really, I have seen some dodgy, quite frankly, rusty quids (or Maggies, if you remember when they first arrived), rolling and not bouncing around. The Marrige Act of 2013 allowed for same sex marriages and the first gay marriage in England and Wales takes place on the 29th March.

Coming back to the weather again, was it improving for April? Well, it was certainly mild and by Easter, after a week of fine weather, we had forgotten when the last frost had landed…….was there really only one that we could remember thus far?!! Pineau De Re swaps retirement for a win at the Grand National with odds of 25/1 (well done you if you put a £1 on that). The boat race is won by Oxford, at 11 lengths ahead of Cambridge. 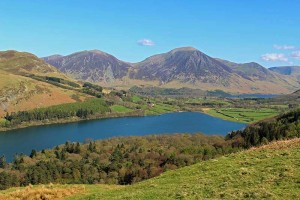 May brought a mixed bag of weather, although we had some glorious days around the middle of the month. The air was so so clear in the Lake District national park; it made for some fantastic pictures of the mountains and the Rannerdale bluebells were as memorable as ever- Rannerdale & Bluebells. A fire badly damages the Glasgow School of art, such an iconic Scottish building. Wilko retires from Rugby and does so with a Heineken cup win for Toulon. And dare I mention politics? The Uk Independence party pushes Labour and Conservatives behind them in the European Elections…….pictures of Nigel Farage nursing another pint come to mind.

In June, dare I mention more politics and the Birmingham Schools furore? Gove and May rowing? Surely not! Fiona Cunningham resigns. Was there not more to June?…….oh yes! Or rather oh no!! England FC took to the Brazilian World Cup stage and appeared to have forgotten their lines, scoring one point and joining the likes of Italy and Spain with ignominious early flights home. Well at least the weather was improving with temperatures above average and large parts of Cumbria not even getting half the average rainfall (the same applied to Kent, Sussex, Essex and Lancashire).

It got better- for then came a summer! Hooray, crack open the Pimms!…. steady on! But July had temperatures above average and many days were over 25 degrees C. Cooling dips in mountain tarns were required, by a few………..

July also treated us to a memorable start to the Tour De France in this country, with spectacular footage of the peleton weaving it’s way round the beautiful Yorkshire countryside. Lewis Hamilton gets another British Grand prix victory. The Glasgow Commonwealth games commence. We also receive the sombre news of the Malaysian Airlines flight 17 crashing in the Ukraine with 298 deaths, including 10 Britons. This is just 131 days after the bizarre and sad news of Malaysian flight 370 that went missing.

We took a holiday and it would seem the summer with us. August was a mixed bag, and ex-hurricaine Bertha brought the month in, which then continued with unseasonable wet/windy weather and even a few frosts at the end of the month! Braemer, Aberdeenshire had a recorded temperature of -2.1. In the summer; what!! It was now 100 years since the outbreak of WW1 with many events held around the country and the “Blood Swept Lands and Seas of Red” poppy exhibition begins to take shape. Before the Commonwealth games closed, Jo Pavey at 40 became one of the oldest track and field atheletes to win a medal (5000m Bronze). She then pulled out another incredible performance at the European Championships, winning gold in the 10,000m; all this only 10 months after giving birth to her second child. It just goes to show what you can do when you push!

Binsey, our Boxer pup was welcomed at Ellen Hall toward the end of August and just in time for the whole pack to get aquainted before school started again. It capped a memorable summer for the kids with all their new experiences. Dylan was now starting his final primary school year, I won’t post a picture of his first day at school; I don’t think he will thank me for it in years to come, but it is still one of the most cherished pictures we have. Typically, as the kids went back the sun came out again and what a glorious September/Indian summer we had!

The Invictus Games are competed for the first time and are opened by Prince Harry in London on September the 10th. On September the 19th, Scotland voted “NO” to independence.

More memorable weather for October and the Met Office talks of plans for a massive super-computer costing around £97m and capable of 16 trillion computations per second. Lets hope they don’t forget to include a window in the room, just incase the dreaded blue screen descends and they need to revert to the wet finger! With winds predominantly from the south this was a warmer than average month too, albeit rainer than September and Haloween hit the record books with temperatures of over 23 degrees in places……not a great night for ghosts then! Oh yes, UKIP wins its first seat in Parliament.

November. Lewis Hamilton wins the 2014 Grand Prix world title, his second.  Band Aid release a cover of the track “Do they know it’s Christmas” 30 years after the original and to help with the Ebola crisis in West Africa. The last poppy is laid at the Tower of London. We got some pretty unsettled weather; but still generally mild temperatures. Then the “Weather Bomb” struck on December the 10th, so the hunt began for the remainder of lights and decorations for Ellen Hall when it got little less draughty!

We hope to post some more memorable events towards the end of the month so in the meantime, please feel free to send some of yours here. Have a great Christmas and all best wishes from Ellen Hall.